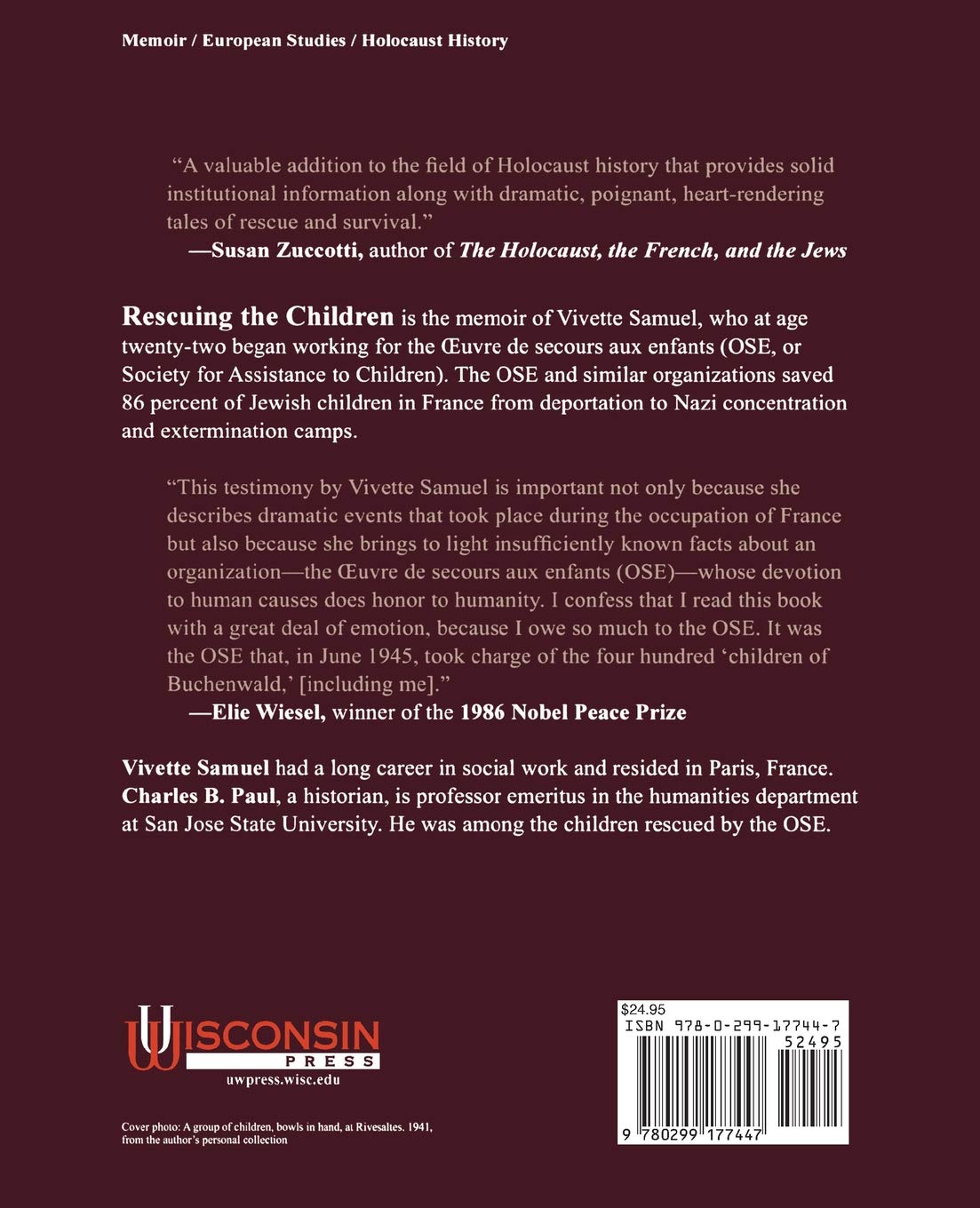 Subscribe to Independent Premium. View offers. His son, Daniel, said he died after a recent fall. Download the new Indpendent Premium app Sharing the full story, not just the headlines Download now. Shape Created with Sketch. World news in pictures Show all A woman holds a coloured flag at the Botswana Pride Parade in Gaborone. The parade is the first one organised in Botswana, after the Court ruled on June 11 in favour of decriminalising homosexuality, which had been punishable by a jail term of up to seven years.

A child holds a placard during a 'drop dead' flashmob protest against climate change consequences at Lumpini Park in Bangkok, Thailand.


Hong Kong is in its sixth month of mass protests, which were originally triggered by a now withdrawn extradition bill, and have since turned into a wider pro-democracy movement. Rescuers with a dog search through the rubble of a collapsed building after an earthquake in Durres, western Albania. North Korean leader Kim Jong Un inspects a female company belonging to troops. A protester jumps between burning tires during ongoing anti-government protests in Basra, Iraq.

Pope Francis speaks with religious leaders during a meeting at the Chulalongkorn University in Bangkok, Thailand. A girl injured in last night's attack by the Syrian regime on a camp for displaced people near the Turkish border in Idlib, Syria is held up to the camera. Indian paramilitary soldiers detain a Congress party supporter during a protest against the withdrawal of Special Protection Group SPG cover to party president Sonia Gandhi, her children and former prime minister Manmohan Singh, in New Delh. The move to lift off the SPG security, an elite force that protects prime ministers and their immediate families, led to sharp reactions from the Congress, which accused the government of personal vendetta.

An image taken from a plane window shows Sydney shrouded in smoke from nearby bush fires. Protesters run for cover after riot police fired tear gas towards the bridge they were climbing down to the road below, to escape from Hong Kong Polytechnic University. Dozens escaped the besieged campus by lowering themselves on a rope from a footbridge to a highway. Once on the road they were seen being picked up by waiting motorcyclists. Anti-government protesters draped in Iraqi national flags walk into clouds of smoke from burning tires during a demonstration in the southern city of Basra, Iraq.

A protester wearing a yellow jacket waves a French flag in a fountain during a demonstration to mark the first anniversary of the "yellow vests" movement in Nice, France. A Palestinian protester uses a slingshot to return a tear gas canister fired by Israeli forces amid clashes following a weekly demonstration against the expropriation of Palestinian land by Israel in the village of Kfar Qaddum. A patient suffering from dengue fever receives medical treatment at an isolation ward at a hospital in Larkana, Pakistan.

According to local reports, 26 deaths have been reported out of a total of 10, confirmed cases of dengue infection. Dengue fever is reportedly caused by a specific type of mosquito, the Aedes mosquito, that bites only during daytime, especially during sunrise and sunset. An anti-government protester flashes the V-sign for victory in front of burning tyres used to block a main road at the entrance of Tripoli. The previous night, street protests erupted across Lebanon after President Michel Aoun defended the role of his allies, the Shiite movement Hezbollah, in Lebanon's government, cutting off several major roads.

In his televised address, Aoun proposed a government that includes both technocrats and politicians.

An Israeli missile launching from the Iron Dome defence missile system, designed to intercept and destroy incoming short-range rockets and artillery shells. They were sent up to intercept rockets launched from the nearby Palestinian Gaza Strip. Israel's military killed a commander for Palestinian militant group Islamic Jihad in a strike on his home, prompting retaliatory rocket fire and fears of a severe escalation in violence.

A species of deer thought to be extinct, the chevrotain, has been spotted for the first time in 30 years in the wilds of Vietnam. The deer is around the size of a domestic cat. The royal motorcade of Japanese Emperor Naruhito and Empress Masako, under tight security, passes through a street in Tokyo. Thousands of people gathered for the rare open-top car parade featuring the newly enthroned Emperor. Flames from an out of control bushfire from a nearby residential area in Harrington, northeast of Sydney.

Australian firefighters warned they were in "uncharted territory" as they struggled to contain dozens of out-of-control bushfires across the east of the country. Demonstrators shine lasers during a protest against Chile's government in Santiago, the capital. Activists from India's main opposition Congress party shout slogans as they are stopped by police during a protest against what the activists say is economic slowdown in the country, in Guwahati, India.